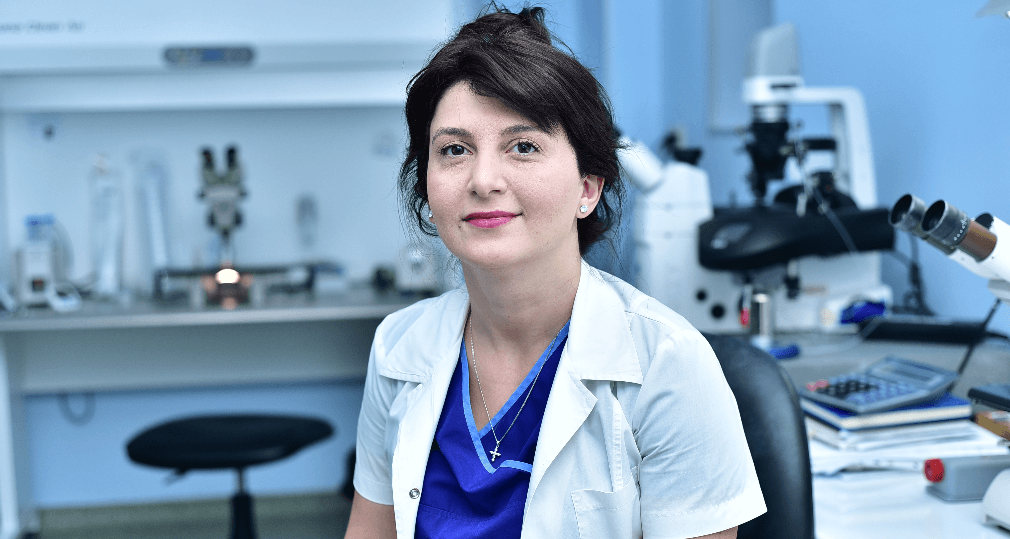 2006 - Delegate of the First International Congress of the Respiratory Association of Georgia.

2007-2008 - Internship in the Department of Health of the Ministry of Labour, Health and Social Affairs.

Since 2015 till present – Member of ESHRE - European Society of Human Reproduction and Embryology.