Our Mission / Vision
Our Team
Cost and Expenses
Interesting Cases 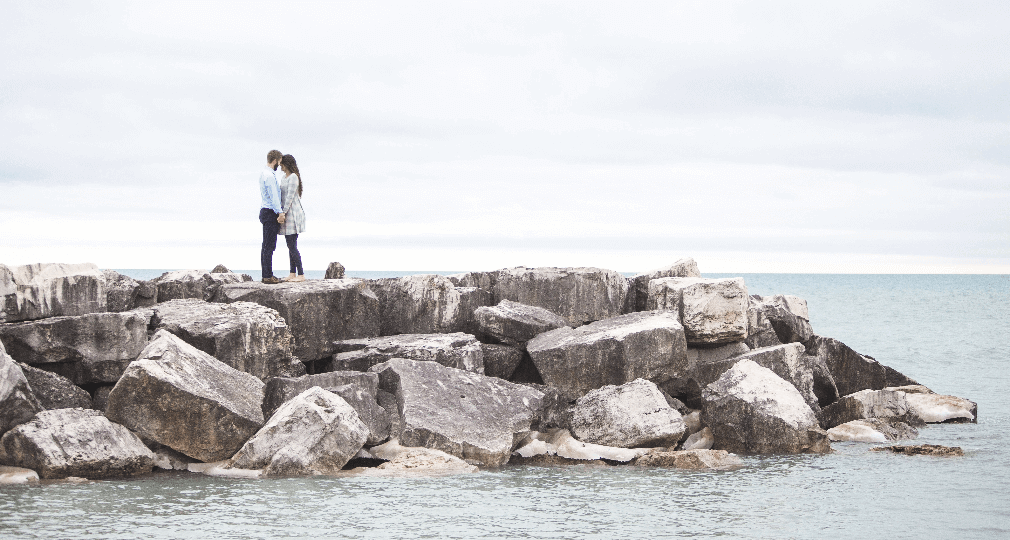 We were contacted by a couple diagnosed with infertility – a woman with Asherman syndrome (adhesions in the uterine cavity) and a man with severe oligospermia. IVF-ICSI procedure and embryo transfer to a surrogate mother was planned after preliminary examinations. 6 oocytes were obtained as a result of controlled hyperstimulation of woman’s ovaries. Biological material couldn’t be obtained due to ejaculation problems.

TESA (testicular sperm aspiration) was planned for the next month. Meanwhile the oocytes were frozen. We obtained 4 mobile spermatozoa as a result of TESA. The embryologist thawed the frozen oocytes, fertilized them by ICSI method and 4 third day embryos were obtained. 2 embryos were transferred into the uterine cavity of the surrogate mother and 2 embryos were frozen.

On the 12th day after embryo transfer - beta-hCG was 328 mIU/ml!
After the biochemical pregnancy a progressive pregnancy was confirmed by ultrasound!