Surrogacy is an additional service of the assisted reproductive technique involving a third person, thanks to which, a lot of women have a chance of maternity. The embryo/embryos which are on the 2nd -3 rd or 5 th -6 th day of their development, are obtained from  another woman’s egg, and is transferred into the surrogate mother’s uterus.

The surrogate mother’s involvement in the treatment of in-vitro fertilization is necessary in cases where a woman’s health during pregnancy endangers her life, and/or childbearing is impossible.  Such examples are:

There is no genetic connection between the surrogate mother and the fetus, since the embryo is obtained from the egg another woman. Prior to involvement of the surrogate mother in the treatment of in-vitro fertilization, she would have undergone respective clinical and laboratorial examinations.

The surrogate mother can be involved both in the IVF cycle and the cryo cycle. The pregnancy is confirmed in 12 days after embryo/embryos transfer. 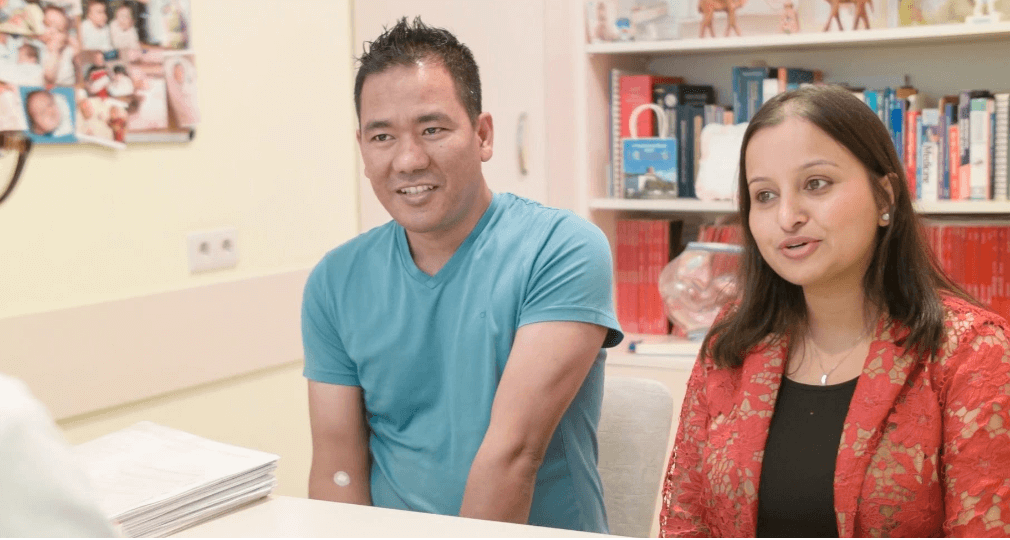 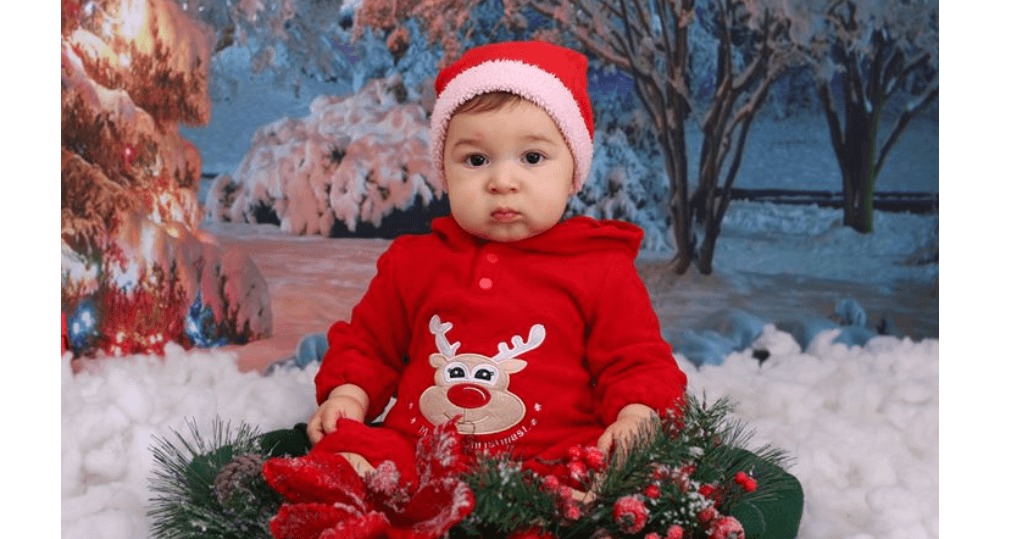 In-vitro fertilization (IVF/ICSI) is the most effective infertility treatment! IVF treatment, where a cryopreserved embryo created in a full IVF cycle is thawed and transferred to a woman’s uterus Thanks to egg donation motherhood is possible at any age! 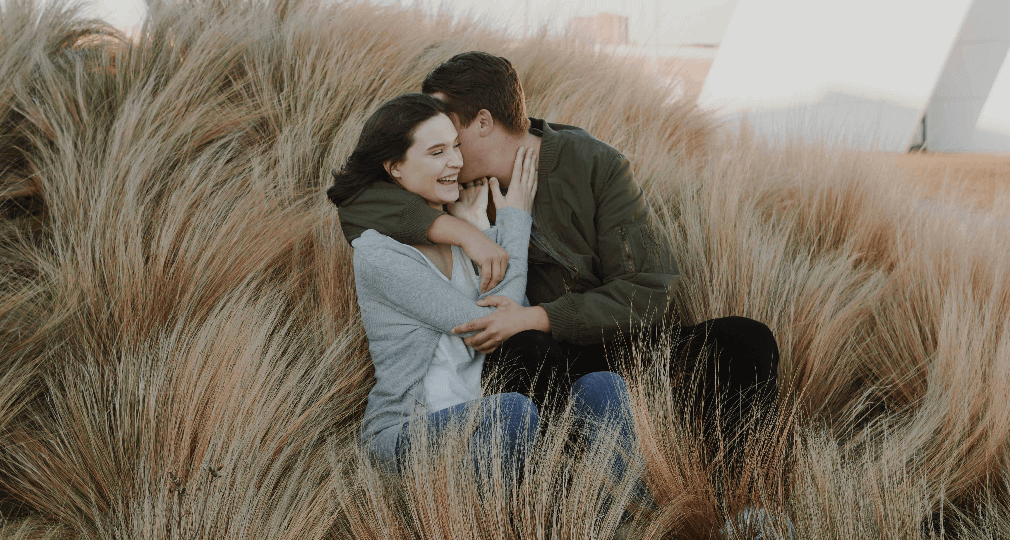 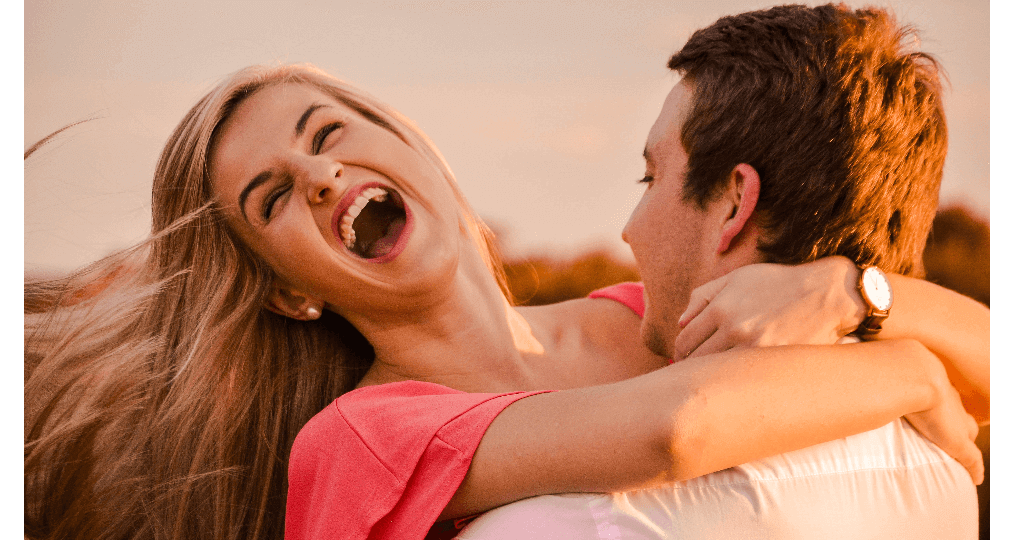